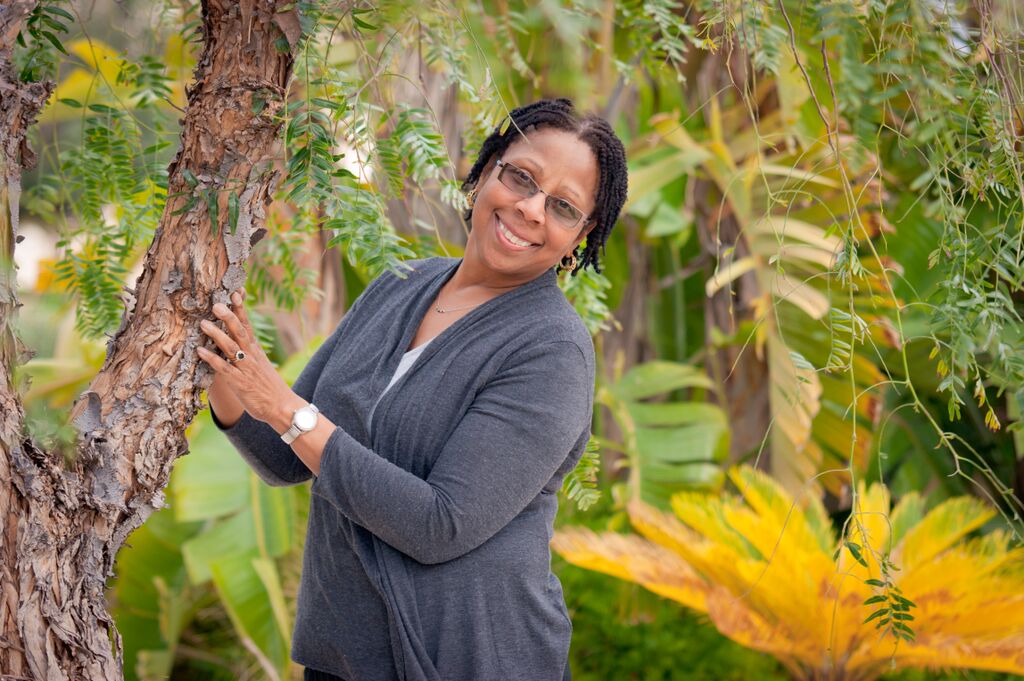 I can’t tell you how many times I have heard, “You have a story that can help someone.”  I believe I can help someone in some way.  And, I believe God created me for a reason.  What I couldn’t figure out was my story and how I was to use that to help people.

You see, I have gone to a lot of seminars, listened to a lot of self-help tapes and almost all of them had a hard-luck story or difficult challenge they overcame…they were not loved,  they grew up as orphans and were mistreated, they were homeless, addicts, or survived domestic abuse.  Despite these challenges, they bettered themselves and went on to help hundreds if not thousands of people. I think you get my drift.  They had a story.  I had nothing like this…nothing dramatic to share.  Over time, I came to realize that I do have a story.  A story, though not dramatic, it is still a story that could be an inspiration to others.

My life, growing up certainly was not what the world would consider glamorous.  I grew up in a little mining camp in West Virginia.  My Father was a coal miner and my Mother a homemaker.  I was number 7 of 9 children…4 boys and 5 girls. We were not rich as far as money and material wealth go, but neither were we poor.  In fact, I never heard my parents say, “We’re poor.”   We had what we needed when we needed it and sometimes we even had some of our wants.  What we did have was an abundance of love.  We were taught to care about each other and that family is important.  We learned about God’s love for us and watched our parents demonstrate faith repeatedly.   We saw our parents caring for others and giving when they saw someone in need.  We were taught the value of education and encouraged to do our best and never stop learning.  My story, although not dramatic, is a story that gave me the foundation for parenting God’s way, a way that I can share with others.

Needless to say, my story does not stop there. Fast forward some years.  After college, I joined the military and became an Army Nurse.  I met my husband, Dennis at my first duty station.  We were married and had 4 children…3 girls and 1 boy.

Fast forward again, to the next part of my story.  Our children grew up, went to college.  They all attended and graduated from The United States Military Academy at West Point.  For many, during this time, it was unusual for a Black family to have 4 children graduate from West Point.  After graduating, they all became officers and served their country.  As people learned about our family, they would ask, “How did you do it?  How did you get all of your kids to do so many good things?”  Many of them would add, “You should write a book.”  On more than one occasion I was told, “You should write a book.”  One day, I was sitting in the airport waiting for my plane.  A lady sat down and started talking.  We shared things about our families and as I got up to board my plane, she said, “Has anyone told you that you need to write a book?”  I told her yes and she added, “Well, do it.”

I finally paid attention during a family reunion.  The minister said, “Someone in here has a book inside them and they need to write it.”  Yes, that got my attention.

I remember a conversation I had with my husband about all of the people telling me that I need to write a book.  He said, “The Book has already been written.”  He was talking about the Bible.  I realized that we had, for the most part, followed biblical principles raising our children.  And, I realized that some would not open the Bible to learn how to raise their children.  But, there was a great possibility that something in my story would capture their attention, and I could share the principles that guided us.

Yes, I have a story to tell, a masterpiece bound together by my experiences.  It is time for me to open up and share my story and become an inspiration to others.